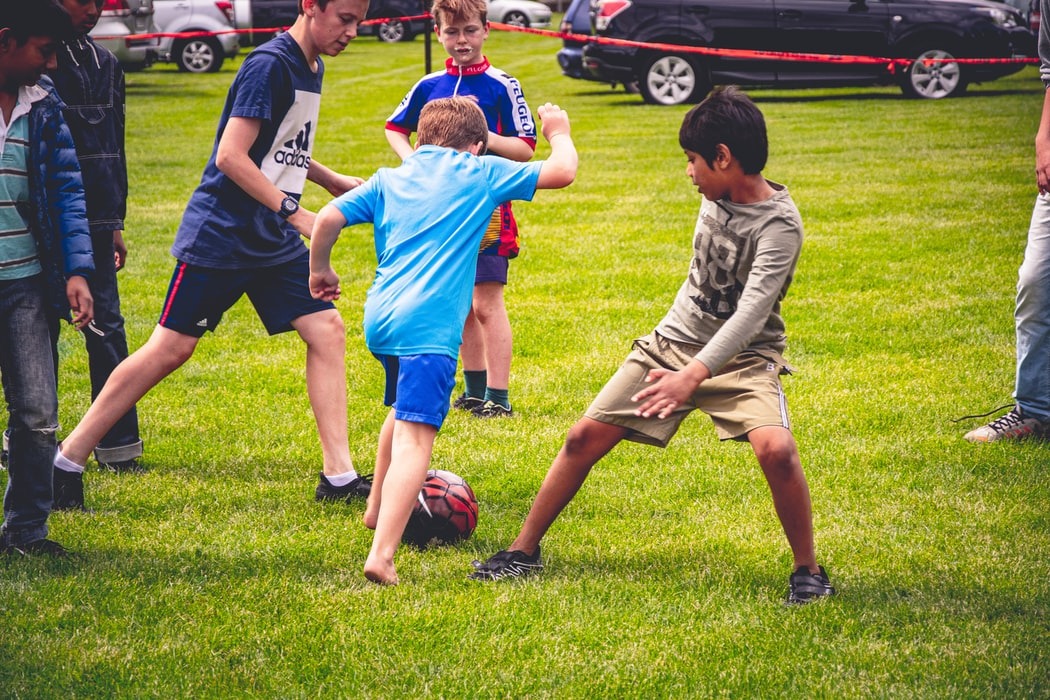 The Romanian Football Federation launched this April the National Football Academy (NFA), which aims to become the most significant provider of educational programs in sports in Romania. The Academy plans to build capacity through specialised education and thereby to contribute to the professionalization of sports specialists. In doing so, NFA aims to contribute to the development of sports organizations generally as well supporting the sustainable development of football in Romania.

Through the joint National Football Academy and the e-learning platform ‘Academia’, the Romanian Football Federation will deliver courses for both athletes and specialists who work directly with children, as well as individuals working in sports management, volunteering, and other operations.

In addition, the Romanian Football Federation has taken the initiative to translate the child safeguarding online courses developed by UEFA and Terre des hommes into Romanian.  Among the courses offered, there are four e-learning courses dedicated to safeguarding children in football:

The Project Manager of the Romanian Football Federation, Diana Pirciu, said, “We are convinced that sport should be a pleasant and safe environment for children, to be the place where they relax, learn, make friends and are free to be themselves. Sport is the key to a harmonious development, and the future is represented by the children, so it is our duty to provide them with a safe environment in the best conditions."

The modules are designed for all those who work directly or indirectly with children in football. The courses will help staff and volunteers involved in football to better understand their role in creating a safe environment for children, including how to report situations of concern.

The launch event of the Academy brought together personalities who have left their mark on sports education both nationally and internationally.

Opening the event, Răzvan Burleanu, President of the Romanian Football Federation, presented the plan to increase the level of sports education in Romania and the vision of the National Football Academy, saying, “Education is a key direction around which we will focus our attention and investments in the coming years. By launching the National Football Academy, we want to contribute to the implementation in Romania of the vision on sports education of the future, and the Academy will play an important role in transposing this vision in training all professionals behind football teams. "

In addition to Romanian, the online courses are available in English, German, Russian, French and Dutch and soon the Polish versions will be ready. If your football association is also interested in translating the e-learnings into your official languages, please contact childsafeguarding@uefa.ch.