How is UEFA developing grassroots football across Europe? 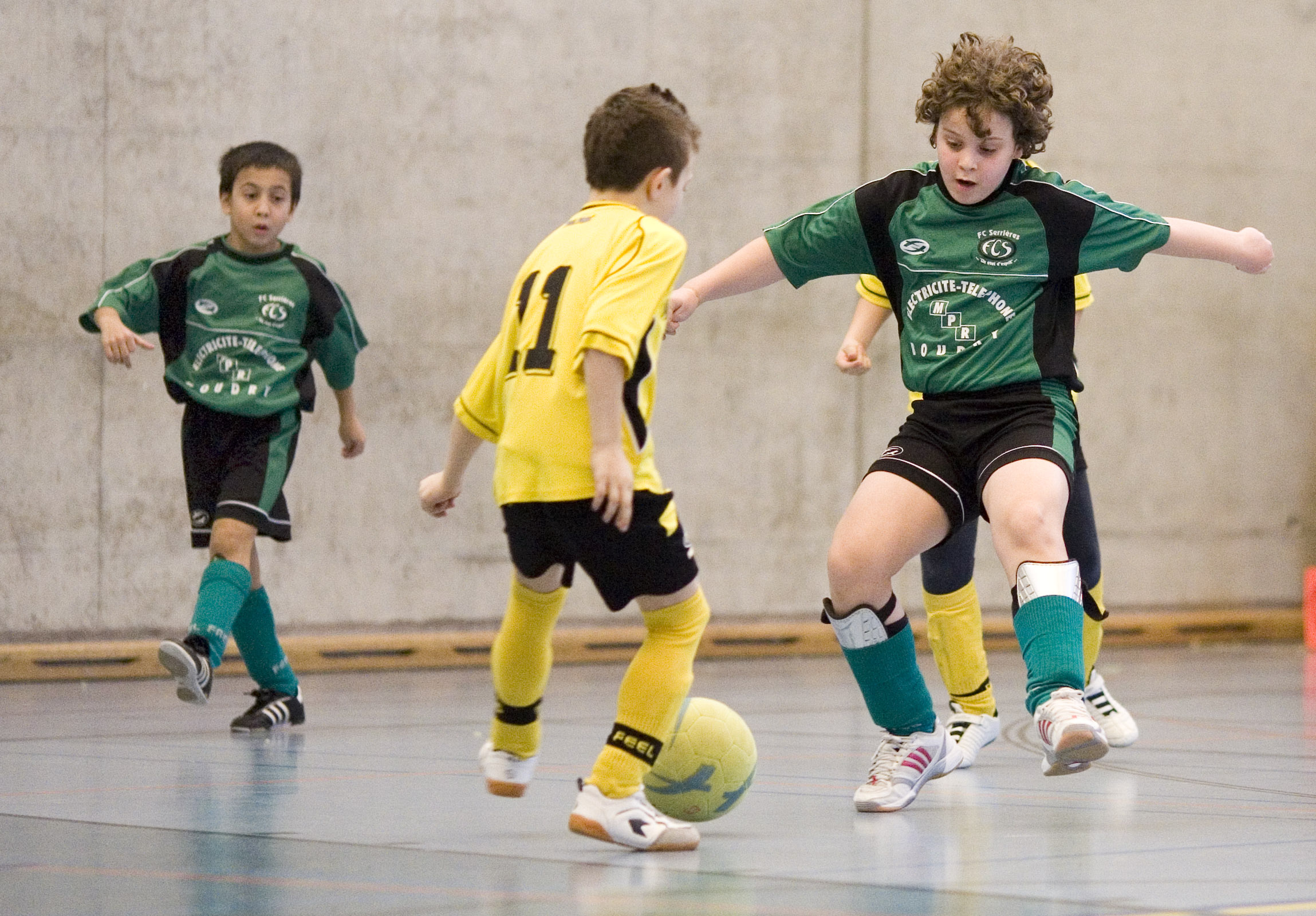 A wide range of programmes ensure UEFA continues to encourage new players to take up the sport. We look at six key initiatives.

UEFA will invest €44 million into grassroots football development over the next four years, providing its national associations with the finances, tools and guidance to provide opportunities for players of all ages and abilities to play the game in an enjoyable, safe environment.

All such activities contribute to the UEFA Grassroots Charter, which sets standards for associations delivering grassroots programmes and ensures a quality experience for everybody involved.

Here, we highlight six important initiatives that are helping to develop the game across Europe and ensure football remains the world’s number one sport.

Key features:
New policy for UEFA and associations
Toolkit provided for widespread use
Embedded in the UEFA Grassroots Charter and Coaching Convention

Earlier this year, UEFA, in cooperation with Terre des hommes and after thorough and extensive consultation with European football’s 55 member associations, launched its new child safeguarding policy and toolkit. UEFA’s approach aims at reaching an effective implementation of child safeguarding in and throughout the organisation.

Our new digital platform provides resources designed to enhance the capacity of those who work with children in football to create safer football environments. The child safeguarding toolkit is the main day-to-day reference tool with guidance, information and templates to support member associations in their child safeguarding efforts. On the platform free e-learning courses for awareness raising, coaches, staff and child safeguarding focal points complement the tools.

The child is at the centre of our safeguarding measures and polices, which form an important element of UEFA’s Grassroots programmes.

This new set of resources underlines UEFA's commitment to ensuring football is, and will always be, a safe, positive and enjoyable experience for children and young adults (up to the age of 18).

UEFA announced the new Football in Schools (FiS) initiative in September 2019, committing €11 million over the next four years to improving school football, funded by the UEFA HatTrick assistance programme.

Available to all 55 UEFA member associations, the FiS initiative recognises schools as ideal partners to give all children – irrespective of ability, gender, ethnicity or religion – the opportunity to play football in a safe environment.

UEFA president Aleksander Čeferin launched the Football in Schools initiative in his home city of Ljubljana©UEFA.com

For up to 80 per cent of children, physical education and school sport are the only opportunities to engage in physical activity, so schools are crucial stakeholders because they are where many children will play football for the first time. It is important that this first experience is a positive one, helping to create a lifelong habit of doing sport or physical activity and leverage the positive impact football can have on the lives of young people.

The COVID-19 pandemic and the closure of schools has impacted the programme’s rollout across Europe, however, over the past six months, UEFA has worked closely with its associations to develop their FiS strategies through a series of webinars focusing on best practice and collaboration, fostering a strong network of engaged grassroots experts.

The UEFA Grassroots panel is currently reviewing plans and associations will shortly be awarding funding to chosen projects.

Grassroots clubs play an essential role in increasing participation and providing players with a quality footballing experience. Local football clubs are the cornerstone of communities and vice-versa - clubs provide a place for everybody to come together behind a common cause.

UEFA has created a Grassroots Club Development working group to help national associations support non-elite clubs in developing across all areas of their organisations. Aspiring to the highest standards of governance, planning, financial and volunteer management, while also keeping child welfare and safety at the core of what they do, is crucial to a well-run grassroots club.

UEFA’s working group is made up of club development experts and aims to provide a guide for national associations to create their own visions, based around a commitment to quality coaching, strong leadership and player development.

The Together #WePlayStrong campaign launched in 2017 and is aimed at transforming the perceptions of women’s football and encouraging girls to take up and continue playing the game.

The campaign works to inspire girls, directly and via parents, to engage with and play football, retain them in the game and inspire commercial partners to support.

Through celebrity collaborations, with ambassadors including Rita Ora and Millie Bobby Brown, content campaigns on themes of activism, travel and human interest stories, and social community content ranging from vlogs from professional players to football-themed TikTok challenges, Together #WePlayStrong promotes the skill and culture of the women’s game at its highest level among key growth audiences and builds the visibility of role models for young girls to aspire to.

Earlier this year, UEFA teamed up with Disney to launch the Playmakers programme, which uses their world-renowned storytelling to encourage more young girls into regular exercise and a lifelong love of football.

Playmakers was inspired by academic research showing the positive role of storytelling in helping children take up sport, with early sessions following the narrative of box office hit Incredibles 2.

“If you’re going to teach football through the power of storytelling and play, you have to do it with the best stories and characters in the world, and Disney is the perfect partner for this,” said Nadine Kessler, UEFA Head of Women’s Football.

“By taking that Disney magic, and implementing the first-ever pan-European girls’ grassroots football programme, we will give any girl the best possible opportunity to fall in love with football.”

Following the outbreak of the COVID-19 pandemic across Europe, the Playmakers programme was also adapted to help children stay safe and active at home. It allowed parents and carers to download materials that explore each of the film’s main characters through elements of reading, playing, creating and telling.

Through the new 2020 edition of the UEFA Coaching Convention, the organisation is committed to improving the quality of coach education in all 55 member associations, with the aim of developing better coaches and, ultimately, better players and the overall quality of the game – whether at grassroots or elite level.

Designing and developing new grassroots coach education strategies are an important part of this vision.

A new course, the UEFA C Diploma, will provide a fantastic introduction for coaches working in grassroots football.

The diploma will have a major impact on the quality of grassroots football experiences for players, ensuring that coaches are introduced to age-appropriate coaching methodology and content suitable for the modern-day child/player. This will help ensure a motivational climate and positive learning environment for players of all abilities to play, develop and enjoy the game.

Forthcoming introductory webinars will guide national associations through the planning process for developing the UEFA C Diploma, allowing coaches and educators to connect, share and collaborate on the new course content ahead of its launch.